What is Augmented Reality?

What is Augmented Reality?

Augmented reality (AR) is a combination of digital and physical worlds by software with the help of computer-generated perceptual information to create an artificial or simulated user experience.

The type of augmented reality you are most likely to encounter uses a range of sensors (including a camera), computer components, and a display device to create the illusion of virtual objects in the real world.

Thanks to the popularity of smartphones, which have all the necessary components, they have been the place most commercial augmented reality applications that have been released.

In general, the device looks for a particular target. This can be anything, but usually, it’s a 2D image printed on something like a movie poster. Once the augmented reality application recognizes the target via the camera it processes the image and augments it in some way with pictures and sound. For example, you may see the movie poster spring to life and play a trailer for the film. As long as you look at the poster through the “window” of the display you can see augmented reality instead of plain old vanilla reality.

By using smart algorithms and other sensors such as accelerometers and gyroscopes the device can keep the augmented elements aligned with the image of the real world.

Using a smartphone or tablet computer as a “magic window” into the augmented world is one way we can relay this digital info to our eyes, but there are many other ways to achieve this.

The future will belong to AR when it improves task efficiency or the quality of the output of an experience for the user. This is the key challenge of the 21st-century UX profession.

AR or augmented reality has gone from pipe dreams to reality in just over a century. There are many AR applications in use or under development today, however – the concept will only take off universally when UX designers think about how they can integrate AR with daily life to improve productivity, efficiency, or quality of experiences. There is an unlimited potential for AR, the big question is - how will it be unlocked?

Stay up to date with the latest blogs and tips of website and marketing.

The main goal of the Explore page is to introduce you to new things. So although .... 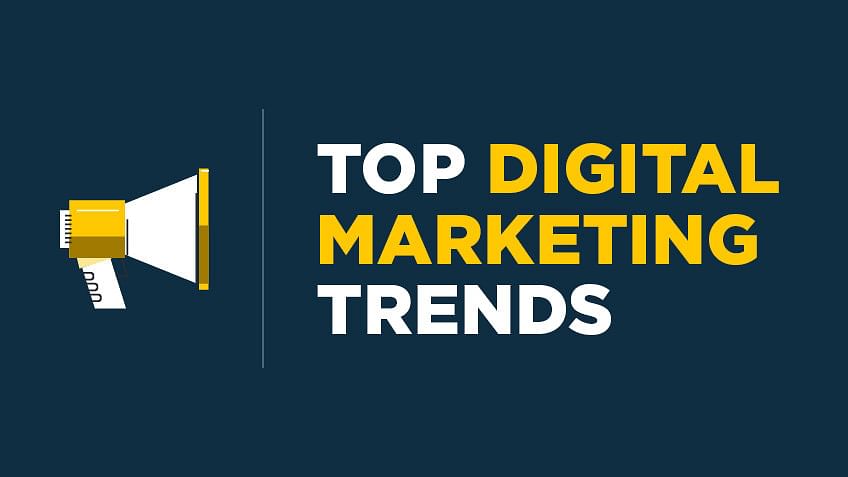 Digital Marketing Trends That You Will See in 2023

With&nbsp;1.5 billion social media users across the globe, it's a market that mu ....

When people read text, their reading pattern is affected by three things: fixati .... 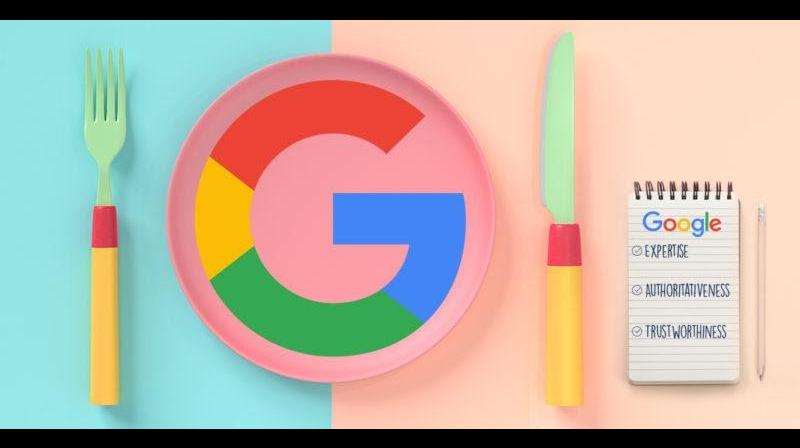 What Exactly Is E-A-T & Why Does It Matter to Google?

E-A-T means Expertise, Authoritativeness, and Trustworthiness. E-A-T is one of ....